Thuli was standing in front of us, telling us that she “should” have been dead—but that she was alive, thanks to anti-HIV antiretroviral medication. While others were crying tears of joy, I left the celebration banquet sobbing with anger and jealousy. I rejoiced in Thuli’s health, but I was angry that she would probably have already lost her life if she had been living in Mozambique instead of South Africa. The year was 2004, and antiretrovirals, or ARVs, were not yet widely available here. What was the prescription for most Mozambicans who were recently diagnosed with HIV? A healthy diet (not an easy task for the average subsistence farmer), treatment of opportunistic infections, and hope. Many people told me they’d rather die not knowing their status than find out they were living with HIV and “die early” from the associated despair and shame. Hope, while potentially a useful supplement to medication, seemed to me to be a sorry substitute for it.

One evening this October, a woman was admitted to the health center in Cobue, a small village in a remote corner of Mozambique. Because of the Anglican Diocese of Niassa’s comprehensive “Salt, Light, Health” community health project and many “Life Team” activists who work in the Cobue region, Cobue offers better health services than most communities its size.

I had been told that this woman was “not well.” The next morning, upon meeting her, these words proved to be a dramatic understatement. Infected ulcers and bed sores covered large areas of her body. These raw wounds left her unable to sit up or walk.

Cobue’s seasoned doctor, made woozy by these oozing sores, began removing dead tissue. A traditional midwife and the patient’s mother waved cloths to keep the flies at bay.

Her prognosis was poor. But her name? Esperança. The Portuguese word for “hope.” And for Esperança, hope proved to be stronger than the bacteria that fought for her life. 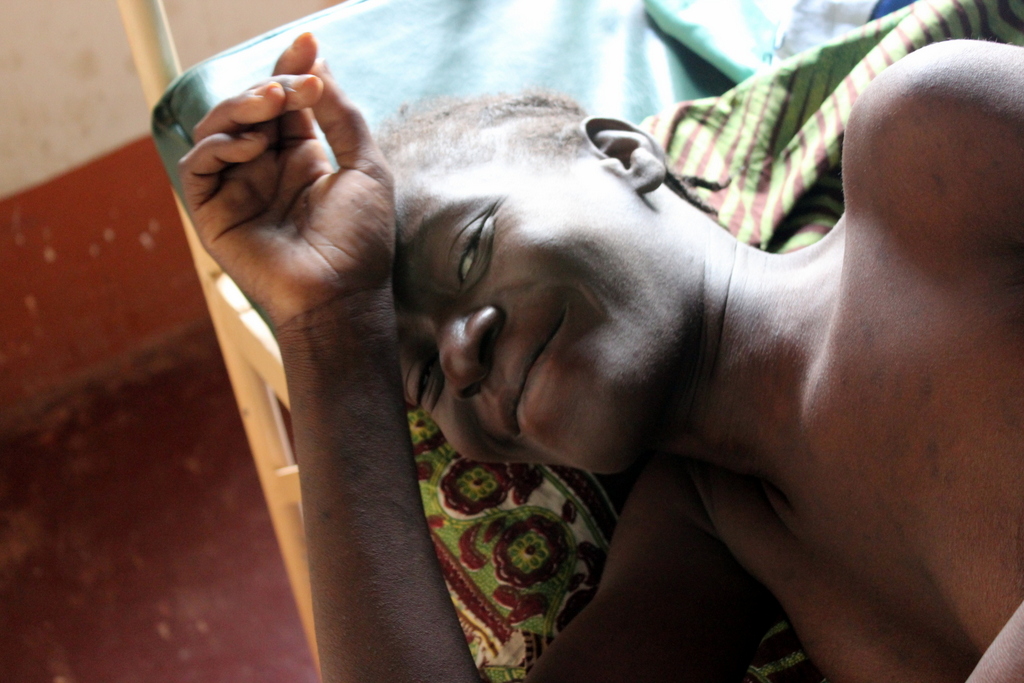 A team of dedicated people worked for hours each day to clean Esperança’s sores. Though I imagine the process was agonizingly painful, I never heard Esperança complain or grumble.

But behind Esperança’s wounds lurked an even more concerning problem: her immune system had been decimated by HIV. HIV works within the human body by attacking CD4 cells, which serve as commanders in the body’s defense system. Someone with a healthy immune system typically has a CD4 count of maybe 1000. A CD4 count of 350 or below indicates widespread damage to the immune system, and is a cause for significant concern. Esperança’s CD4 count was 12.

She had first been diagnosed with HIV in 2008 and had faithfully taken her ARV medications twice a day, as instructed. But the ARVs were no longer working.

In hushed discussions with the doctor, I compassionately hoped that Esperança could at least recover to the point of being able to sit up before she died.

Three days into her wound care, with thousands of milligrams of antibiotics circulating through her body, Esperança greeted us with glee. Giddy, she explained that she had managed to leave her bed overnight to go to the bathroom outside. This was something she hadn’t done in weeks.

Esperança, already all too familiar with death (having lost her only child), now admits that death was on her mind during these days of hospitalization. But that morning, her joy of having been able to get out of bed overwhelmed her thoughts of death.

A team of efficient and dedicated people in high places got authorization from the national Ministry of Health for Esperança to begin a new regime of ARVs—a significantly more expensive set of “second line” medications that are only available to a small proportion of Mozambicans living with HIV.

Within days, Esperança’s increasing mobility and healing sores proved that these new ARVs were effectively halting HIV’s reproduction within her body. Esperança continued to improve, and was discharged from the hospital only a month after I’d dreamed that she’d be able to sit up before she died.

She arrived home to surprised celebration. Friends and neighbors told her they didn’t think she’d ever step foot in Mala again. The “Mother’s Union” women’s group surrounded her with prayers of thanksgiving. 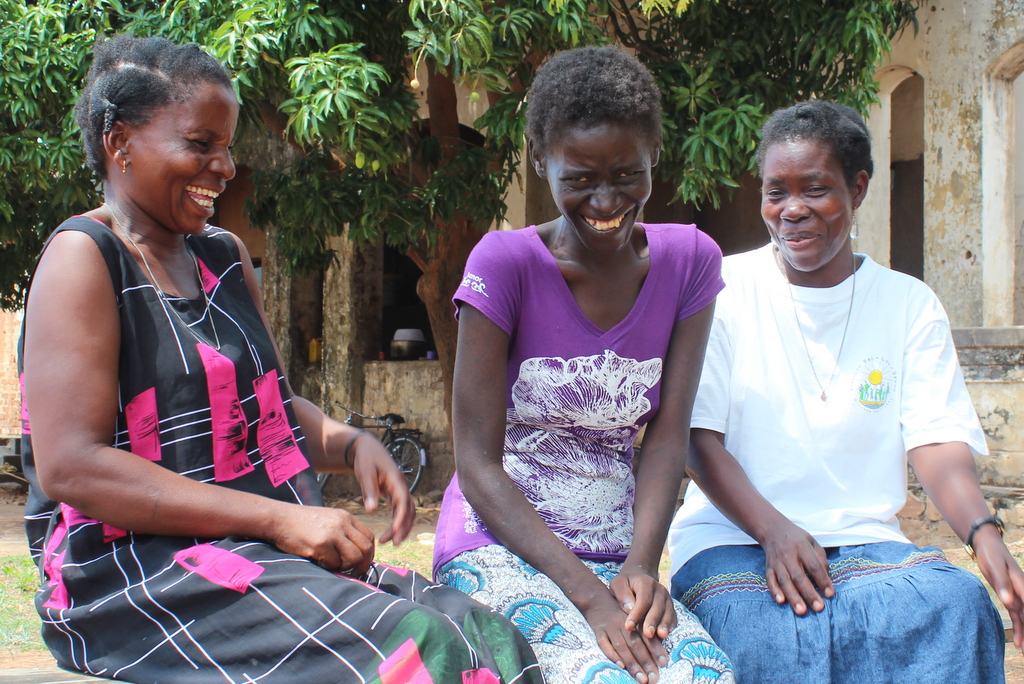 Esperança had clung to the hope that too often eludes me. She had the courage to live beyond the facts, fully aware of the possibility of being humiliated in that hope.

Esperança has gained seven pounds in the past two weeks. 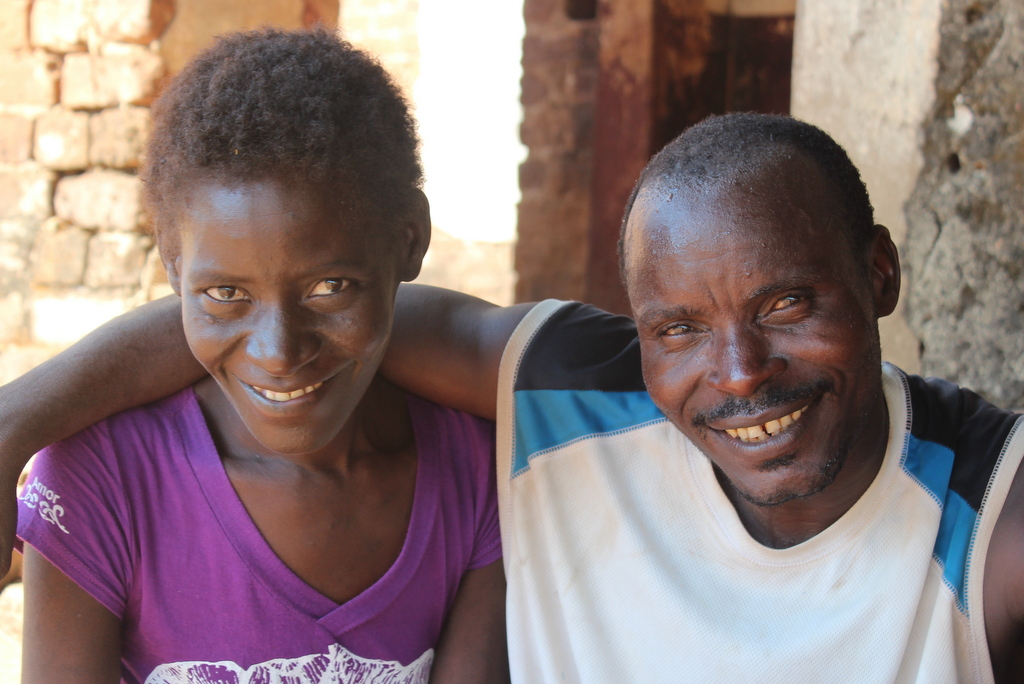 Today’s global World AIDS Day theme is “Getting to Zero: Zero new HIV infections. Zero discrimination. Zero AIDS related deaths.” Properly managed, HIV is no longer a death sentence. We are still far from that reality here in Mozambique, where tens of thousands of people still die annually from AIDS-related causes. But Esperança’s life gives flesh to the vision of zero deaths. 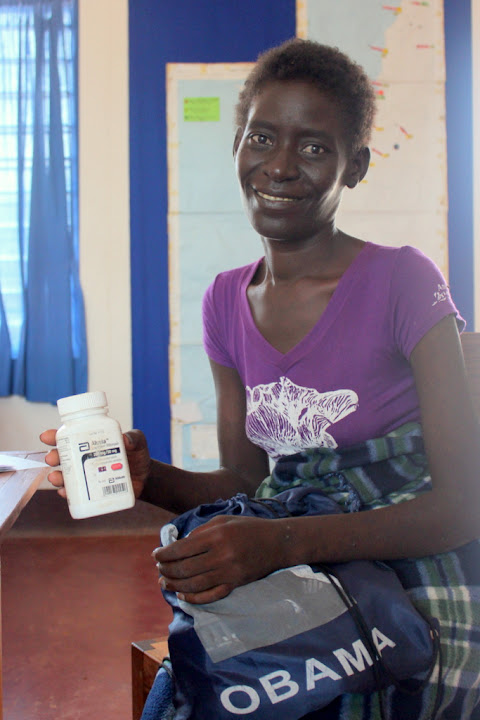 Yes, medicines saved Esperança. But had she had any less esperança, she would never have made it to the phase where she could have received these medicines. Esperança lives today not only because of the miracle of newfangled medicines, but also because of good old fashioned hard work and her resilient human spirit.

I didn’t know Esperança before October. But I imagine that she must have practiced living out her name for years. Only a well-practiced hoper could have hoped like she did. 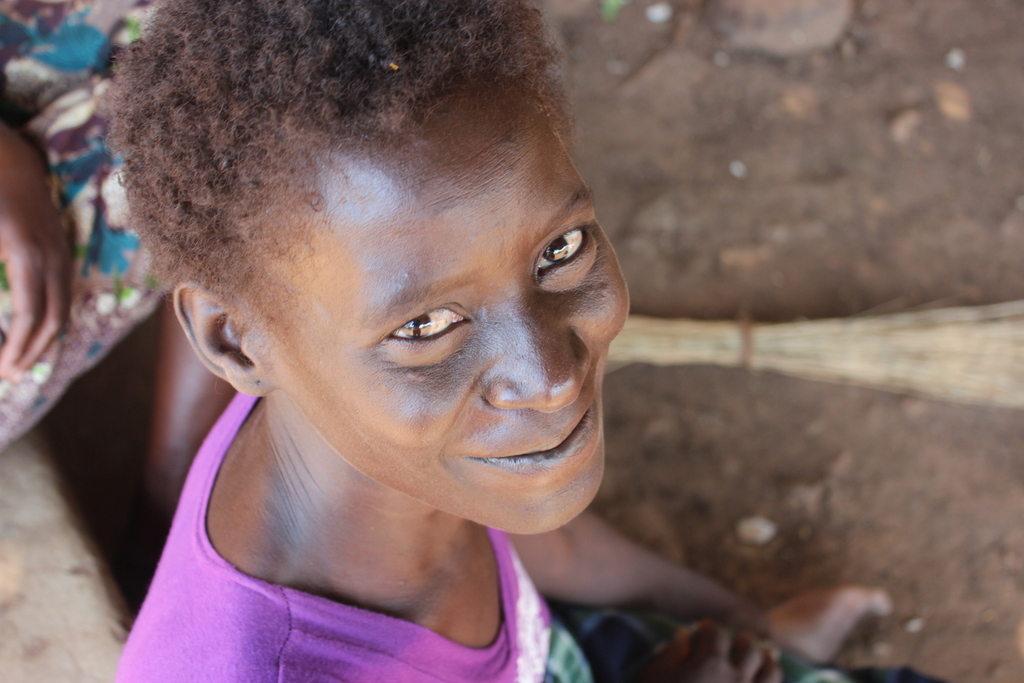